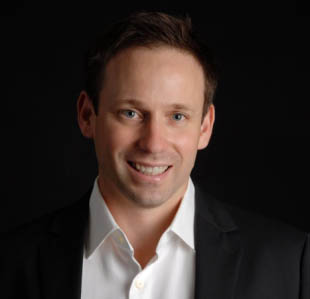 During this time, Mike has drawn experience from some incredibly passionate, and highly effective business leaders and owners. He has actively led companies through numerous business scenarios ranging from extremely difficult (CCAA turnarounds), to rewarding (successful shareholder exits), typically in a CFO/President role or through one of his advisory positions.

The experience Mike gained through previous engagements, and the relationships developed with respected leaders in the Vancouver business community, led to the founding of Arbutus Equity Partners in 2014.

For completed investments, Mike has been the driver of all vendor negotiations, due diligence requirements, senior banking facility arrangements, completion of definitive agreements and post-acquisition integration efforts.

For the past 4 years, as President of ProSource Supply, Mike has leveraged his operational and financial expertise and nurtured teams to implement a number of key operational improvements while developing strategic relationships with key customers, suppliers and industry stakeholders. Over this time, ProSource has evolved from an entrepreneur run business, to a more professionally managed, organized, service-oriented distributor positioned for accelerated growth.

Mike received his BComm from The University of British Columbia. He has a Chartered Professional Accounting (CPA) designation.